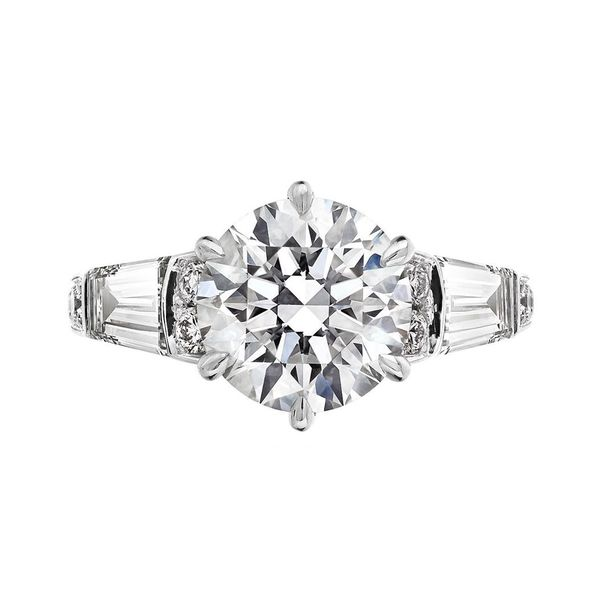 Princess Beatrice's new fiancé Edoardo Mozzi is a millionaire property developer and an old friend of the Royal Family, so when it came to popping the question the ring was always going to be pretty impressive!

Princess Beatrice's is a beautiful engagement ring with a round brilliant cut diamond flanked by four baguette-cut diamonds.

Edoardo, who is known as Edo, designed the ring himself in collaboration with the British jewellery designer Shaun Leane. and it is said to cost around £100,000.

The royal ring that Beatrices ring most closely resembles is the Queens, which is a three carat old cut diamond set in a traditional claw setting in platinum with five smaller diamonds on each shoulder, giving a tapered appearance not dissimilar to the baguettes on either side of Beatrices ring.

Ahead of their engagement in 1947, Prince Philip collaborated with jewellers Philip Antrobus to create a ring using diamonds from his mother Princess Alice of Battenburg's diamond-and-aquamarine tiara which she had been given as a wedding present.

Both rings also feature a three carat diamond in the centre of the design, however, Beatrice's ring has been estimated to be worth almost three times as much.

Many other royals have received an alternative gemstone to diamond for their ring. Beatrices sister Eugenies ring is a rare padparadscha sapphire ring with a halo setting, which actually looks not dissimilar to the ruby ring that their mother received as her engagement ring from Prince Andrew.

Sarah Ferguson, Duchess of York, received a very distinct ring from Prince Andrew when he proposed in 1986. A Burmese ruby is the centrepiece of the design, and it is surrounded by ten diamonds to form a floral pattern.

Another unusual choice for a royal engagement ring is Sophie, Countess of Wessexs. The Garrards ring features an oval diamond centre, with two small heart-shaped gems either side.

If youre interested in visiting our showroom in the heart of Hatton Garden to see any of our engagements rings, simply book an appointment online, or give us a call on 0203 116 0069 and speak to one of our friendly, expert members of staff who can help guide you through any type of jewellery purchase.

Weve helped thousands of customers over the years design custom rings (with our design your engagement ring service), choose the perfect present for an anniversary, sell jewellery and choose jewellery for many special occasions, so if there is something youd like but cant see online, were confident we can make it to your exact needs, just get in touch. 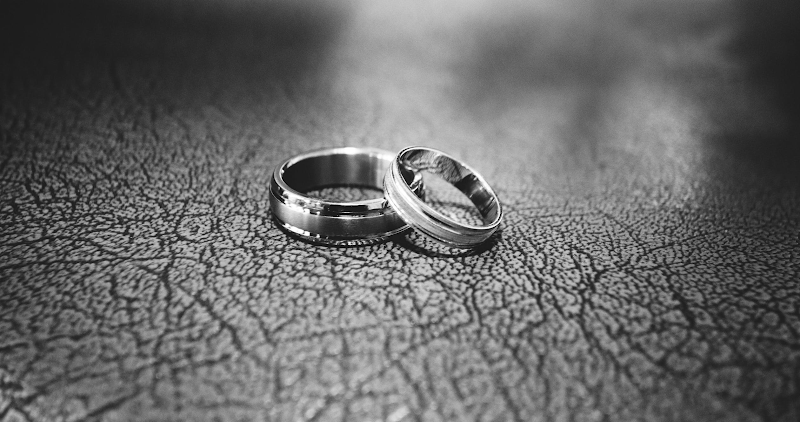 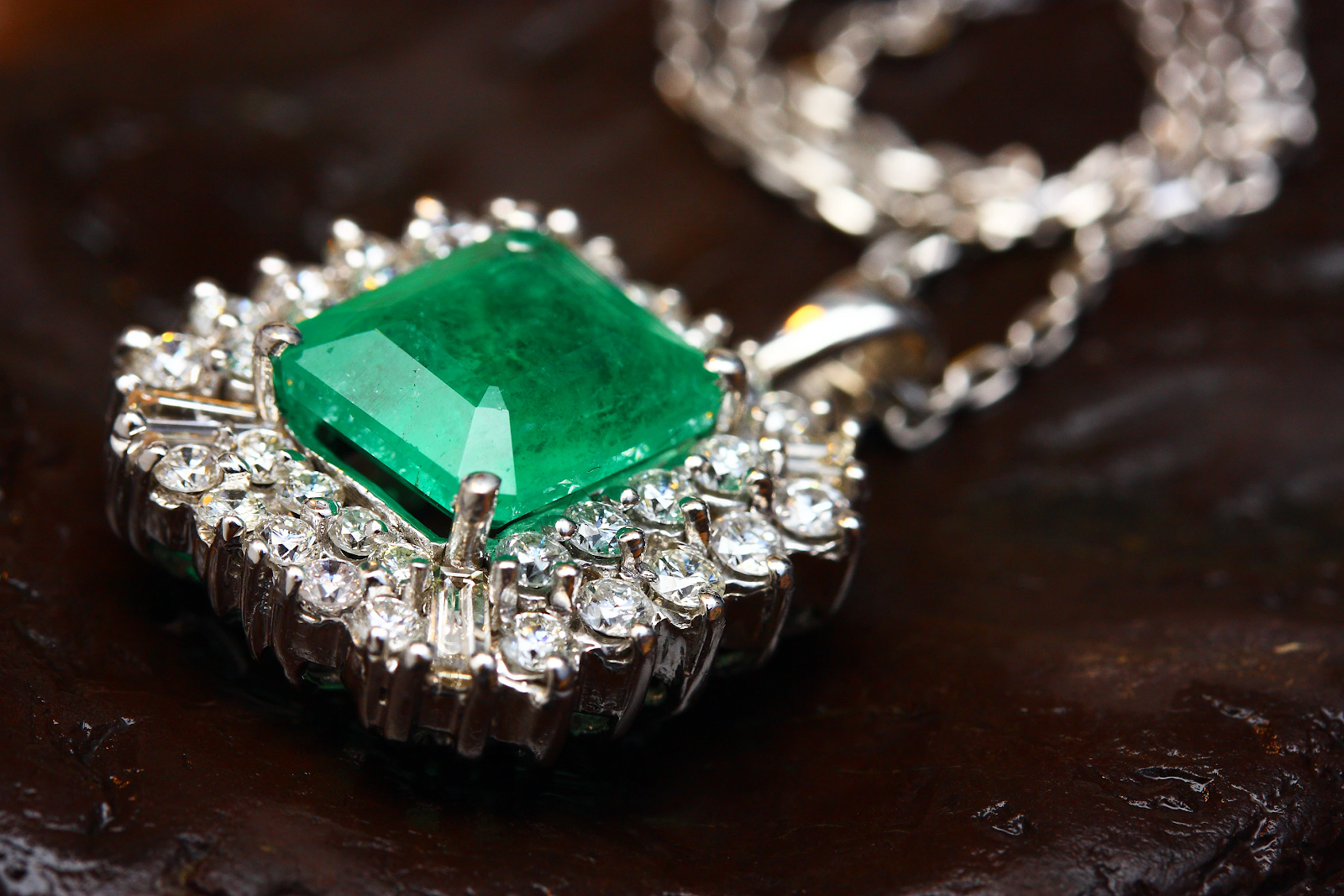 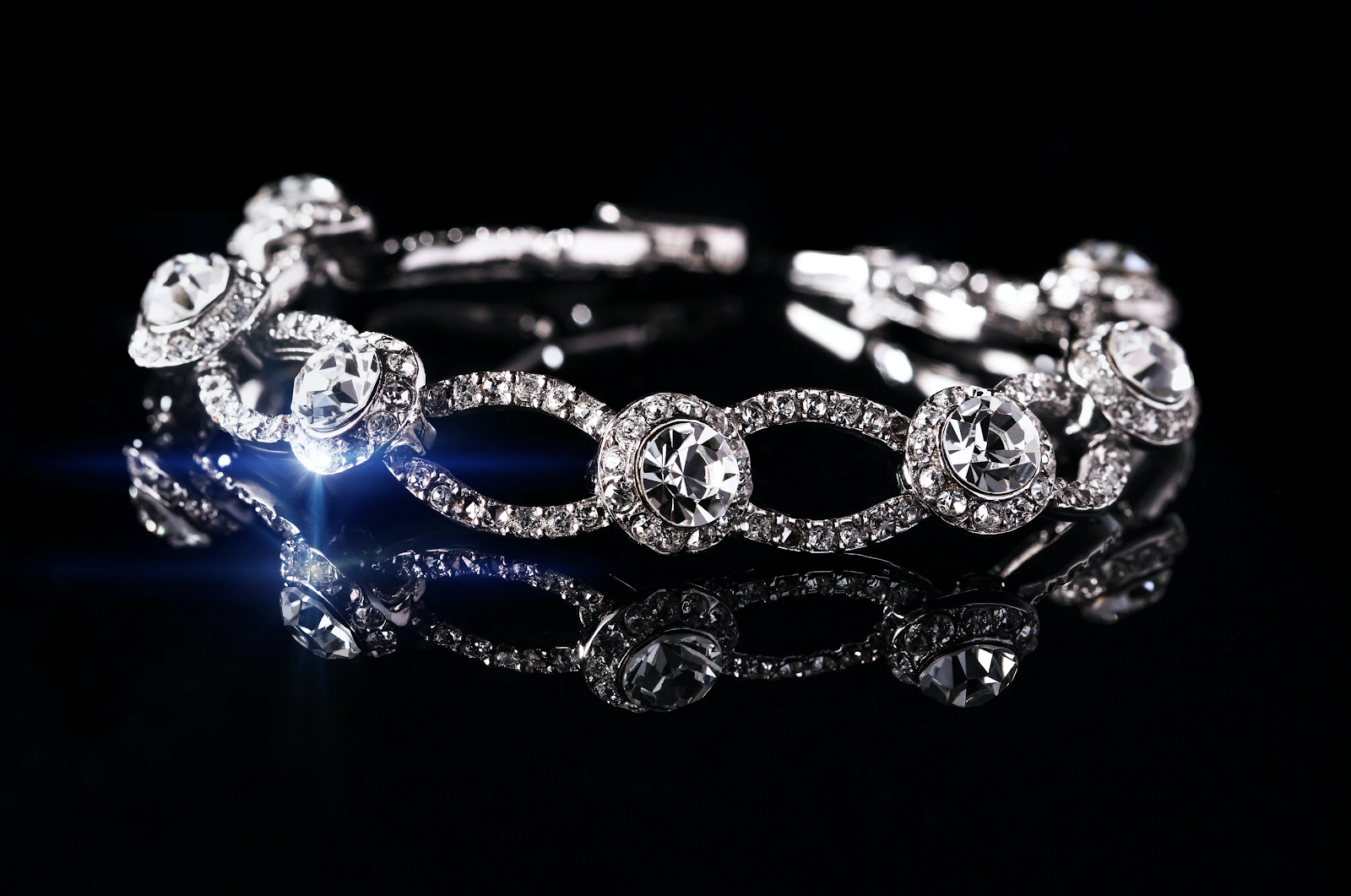 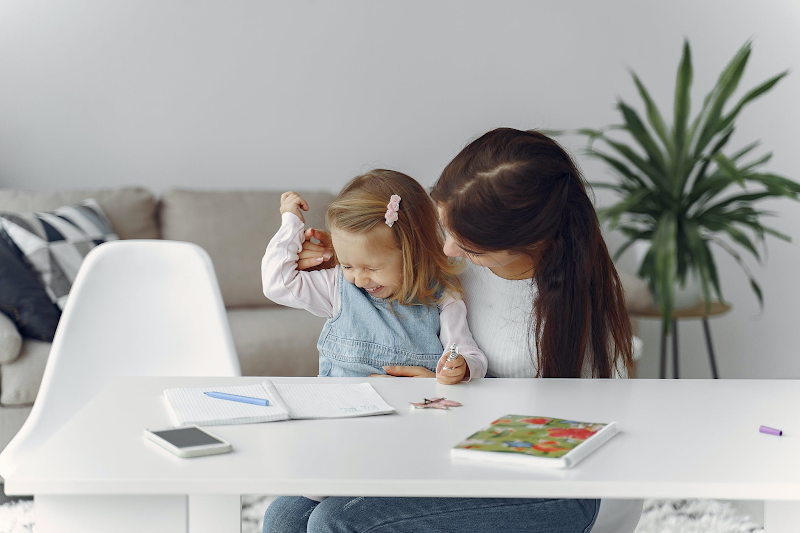 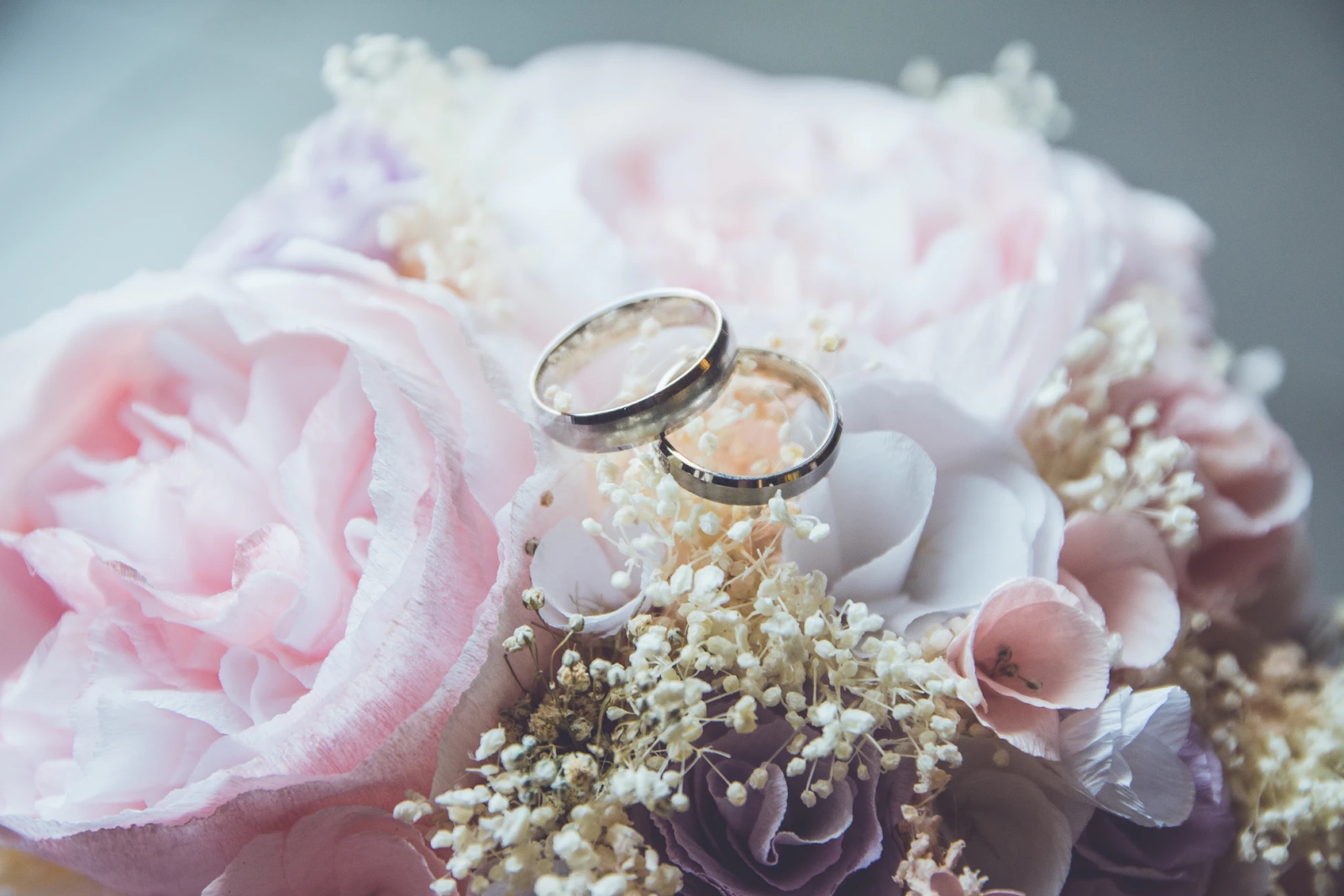